About the Women's Safety Movement

Women’s Advocates’ beginning days were in the midst of the “battered women’s movement” in the 1970s, and the movement for women’s safety continues through today.  Sister organizations in the Twin Cities and Greater Minnesota that began operating in the 1970’s are still working hard alongside us to address and prevent abuse through violence prevention and education, shelter and healing, and safety after shelter.

A collection of materials that cover the women’s safety movement:

We are all advocates (Women’s Press)

Some recent media coverage of efforts in the women’s safety movement:

Legislator intervenes as woman is getting beaten on St. Paul sidewalk   (Star Tribune)

Others in the Women's Safety Movement 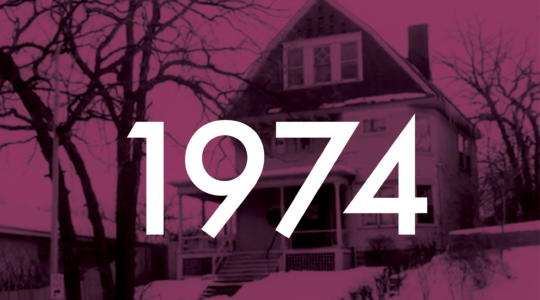 Learn about our history