Women’s Advocates is located on Dakota land, bordered on the west by bdote (the sacred confluence) and on the east by Wakáŋ Tipi (Dwelling Place of the Sacred). This land that holds Women’s Advocates, and the community we serve, was stolen from the Dakota by the American government through centuries of wars, broken treaties, and acts of cultural genocide. Through incredible perseverance and resistance, the Dakota (and other Indigenous people of the Seven Council Fires) remain here today, caring for the land and the life it sustains.

As an organization dedicated to breaking the cycle of domestic violence, we know that Native women and girls face the highest risk of domestic violence, sexual assault, and intimate partner homicide. This, too, is a legacy of white settler colonization. We grieve and honor the missing and murdered. At the same time, we express our gratitude for those who are still among us, those Indigenous-led organizations who are fighting every day for a world without domestic and sexual violence. 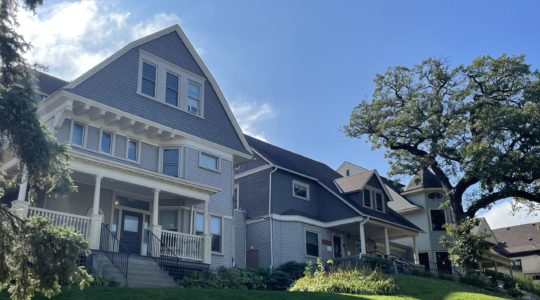 Need help pronouncing the Indigenous words in our Land Acknowledgement? Click the links below for pronunciation help!